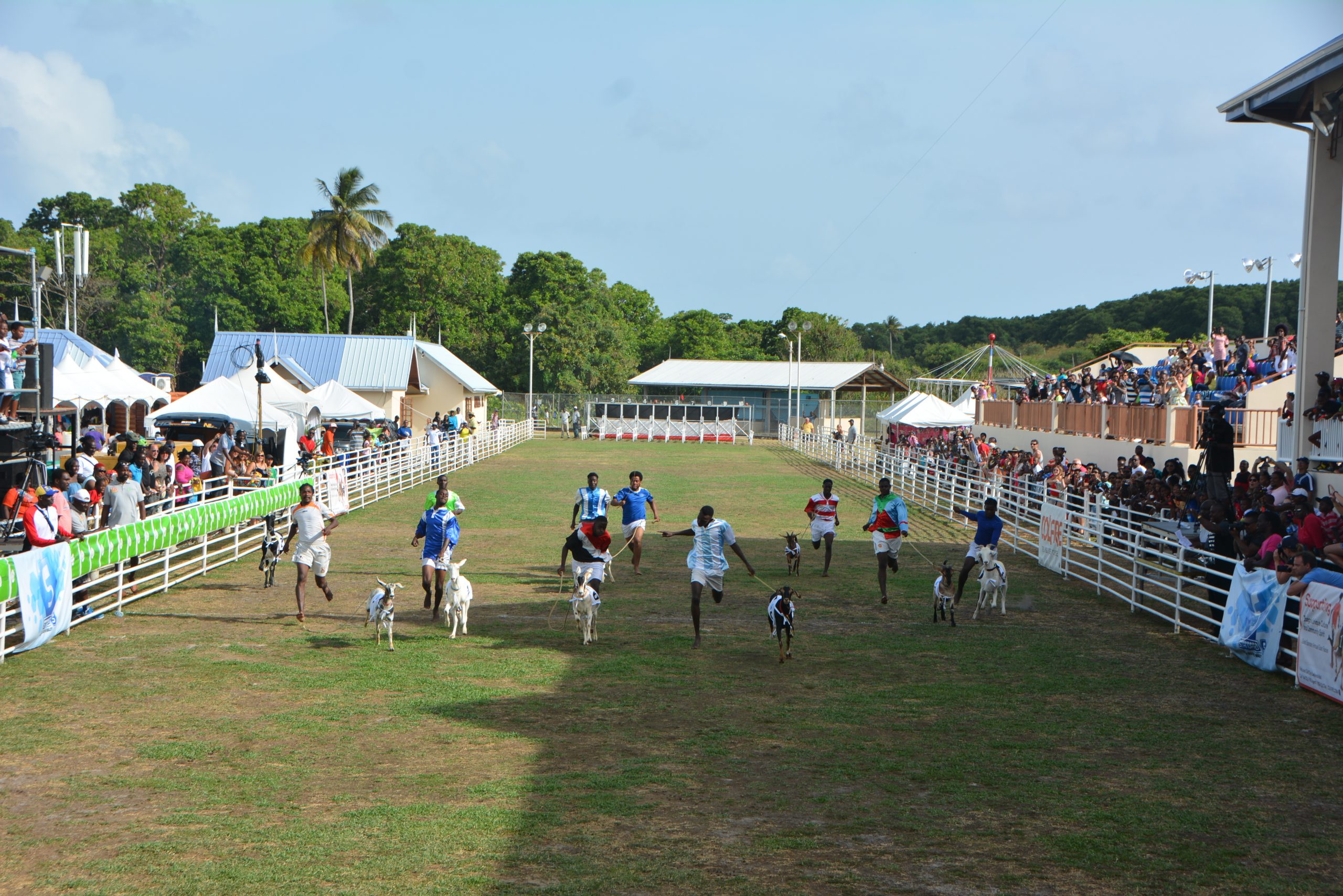 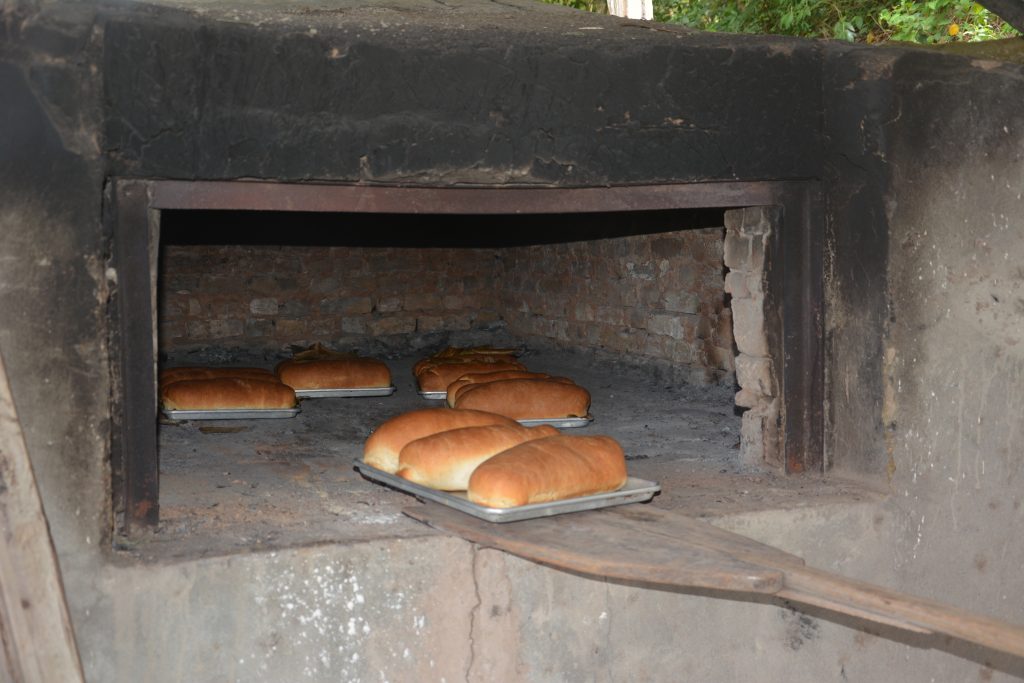 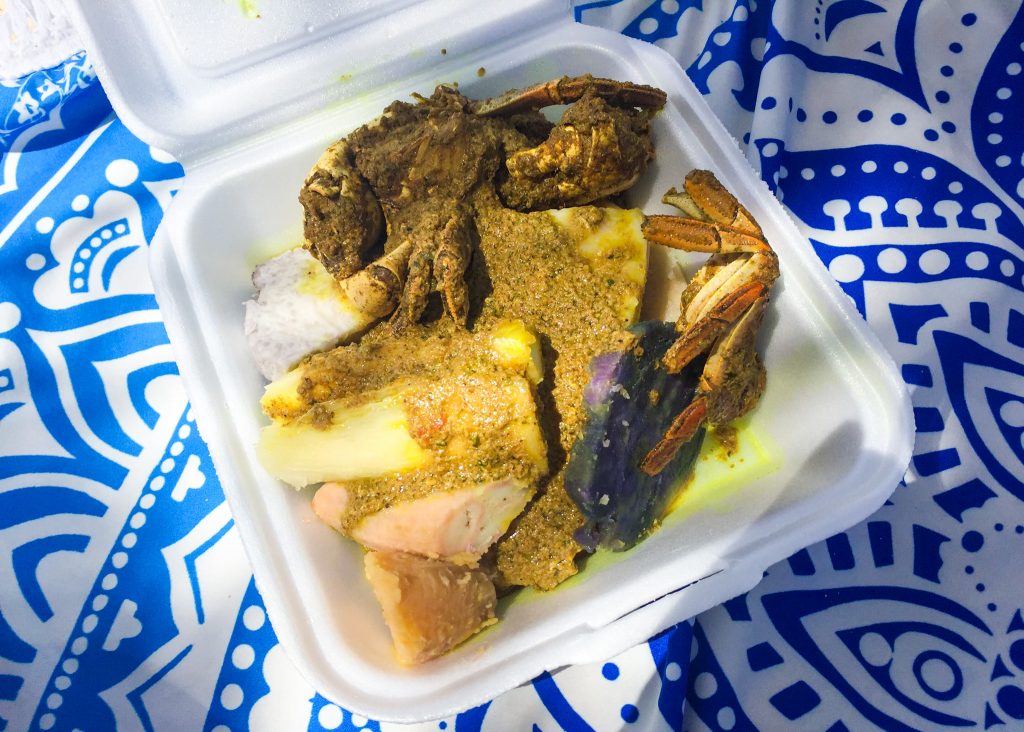 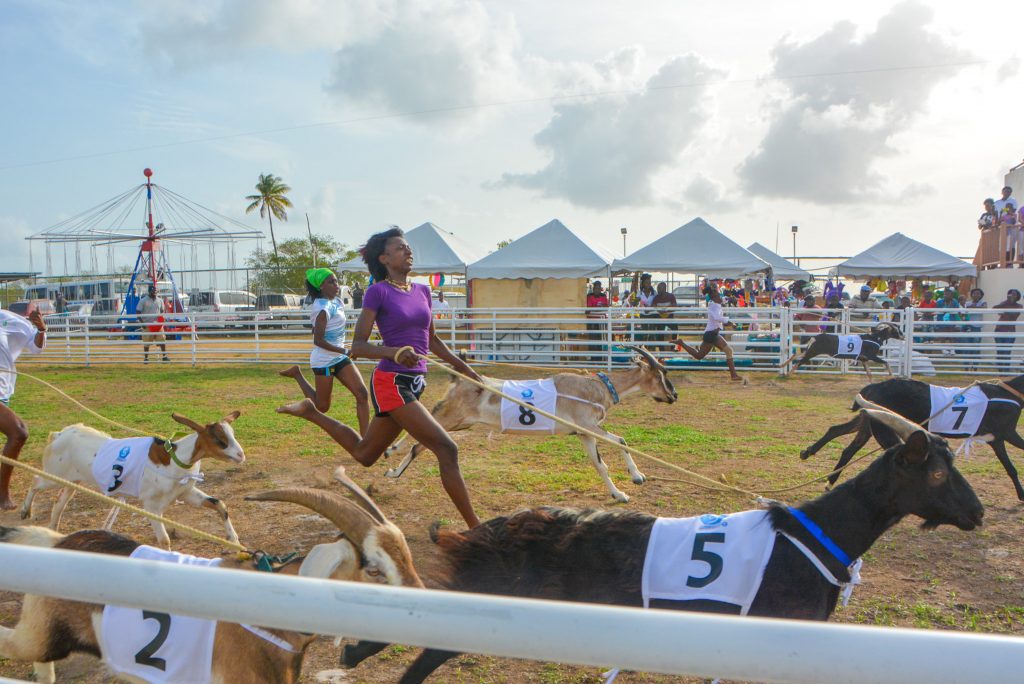 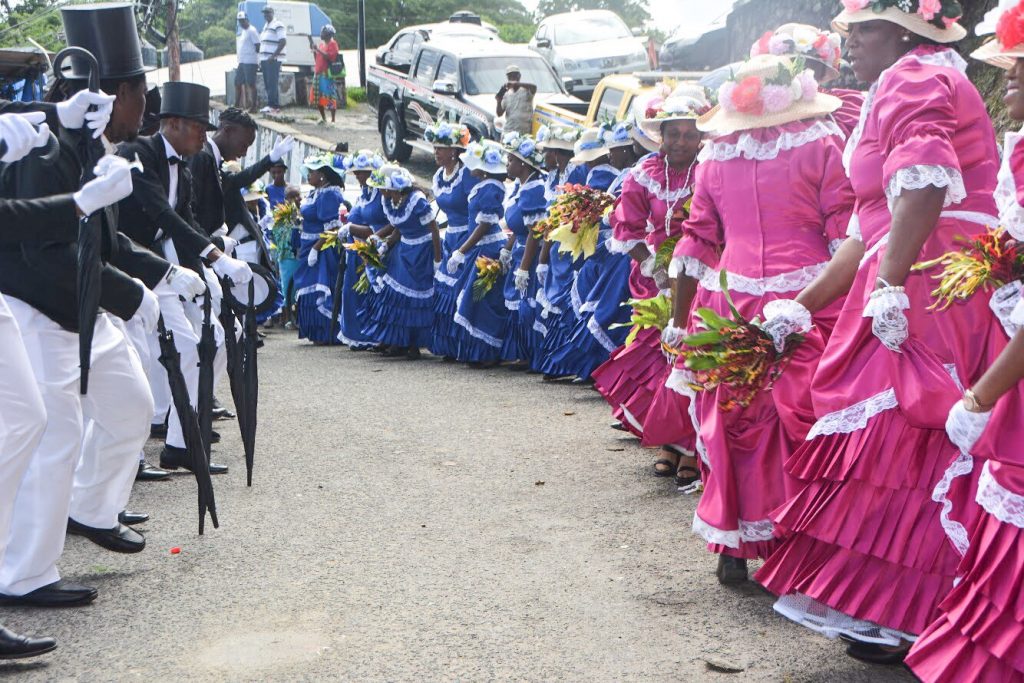 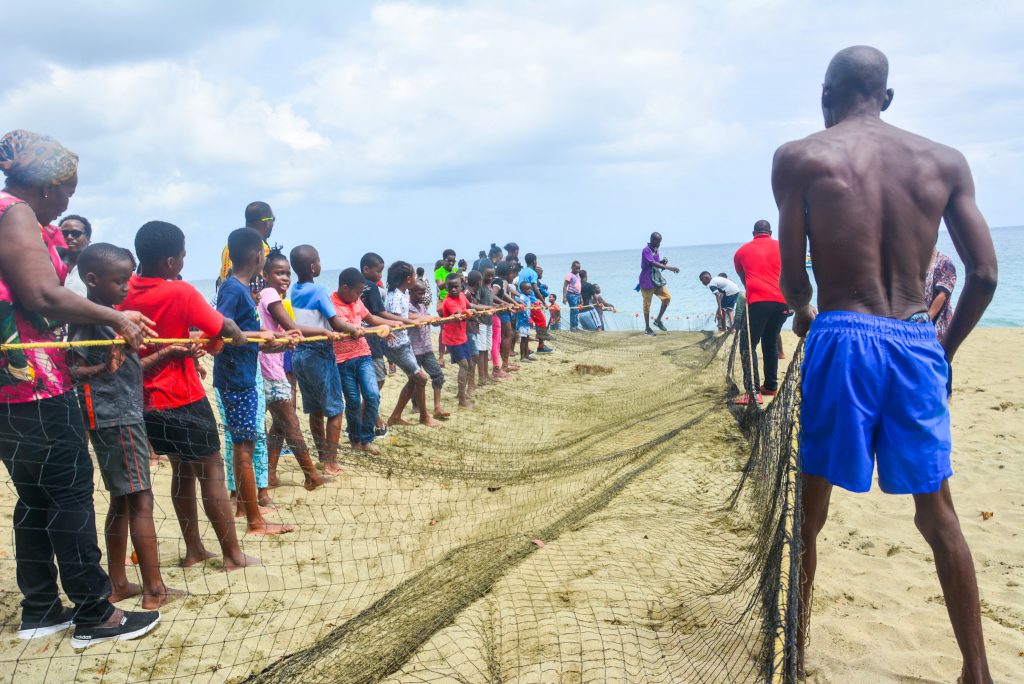 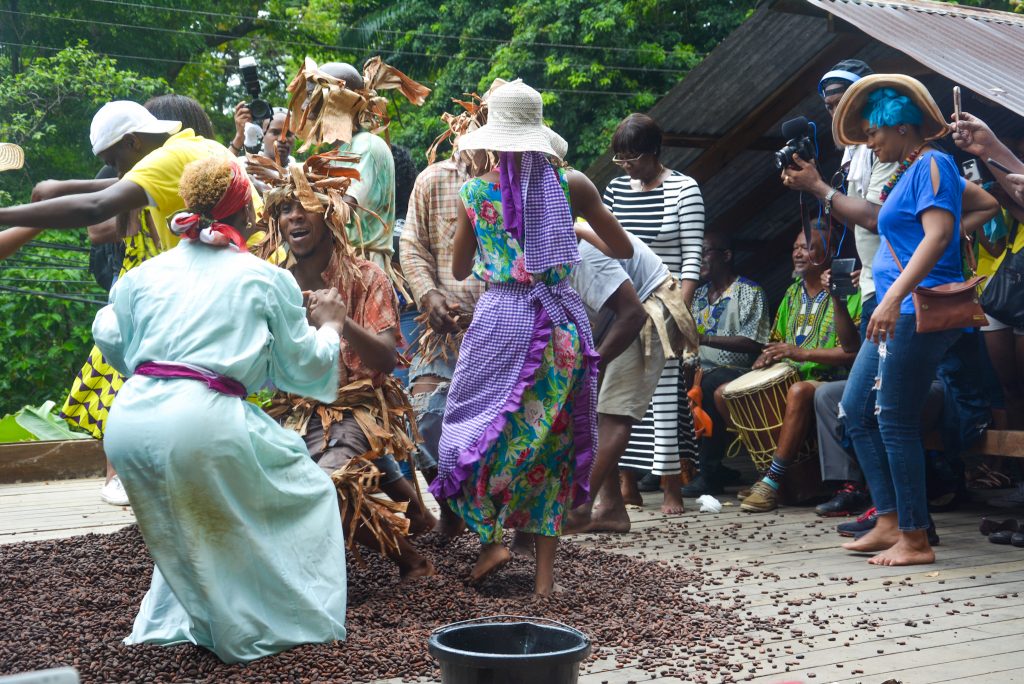 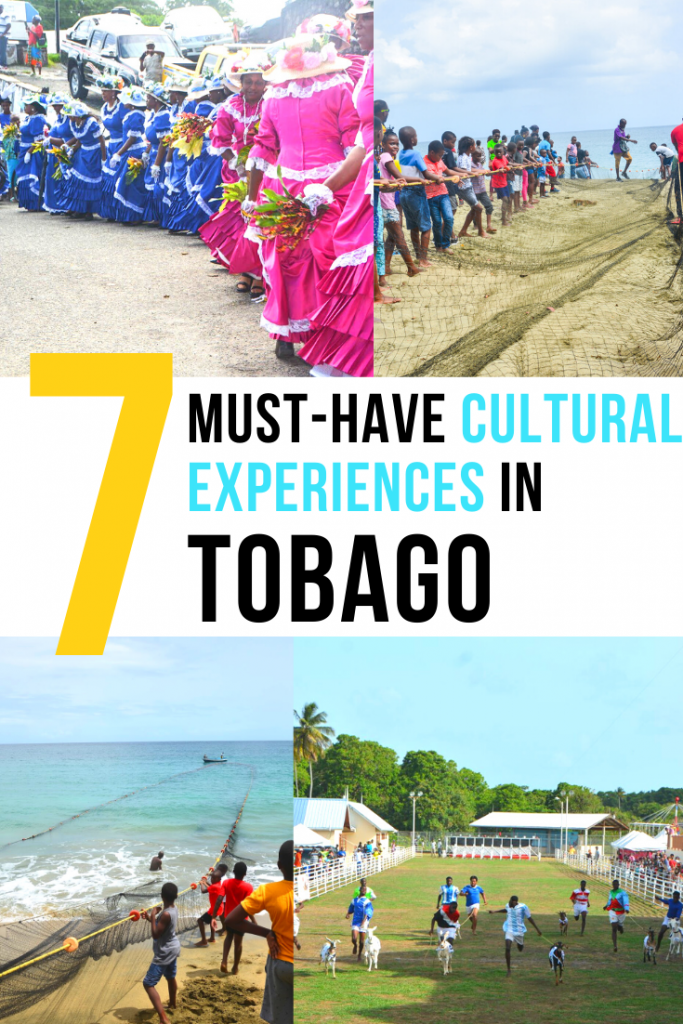 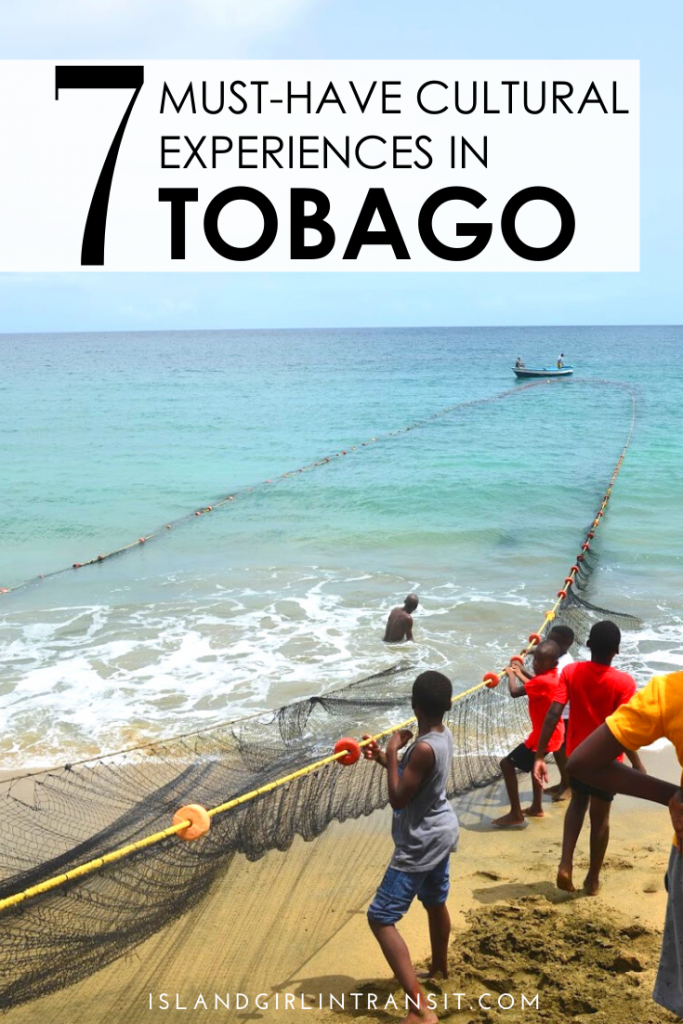 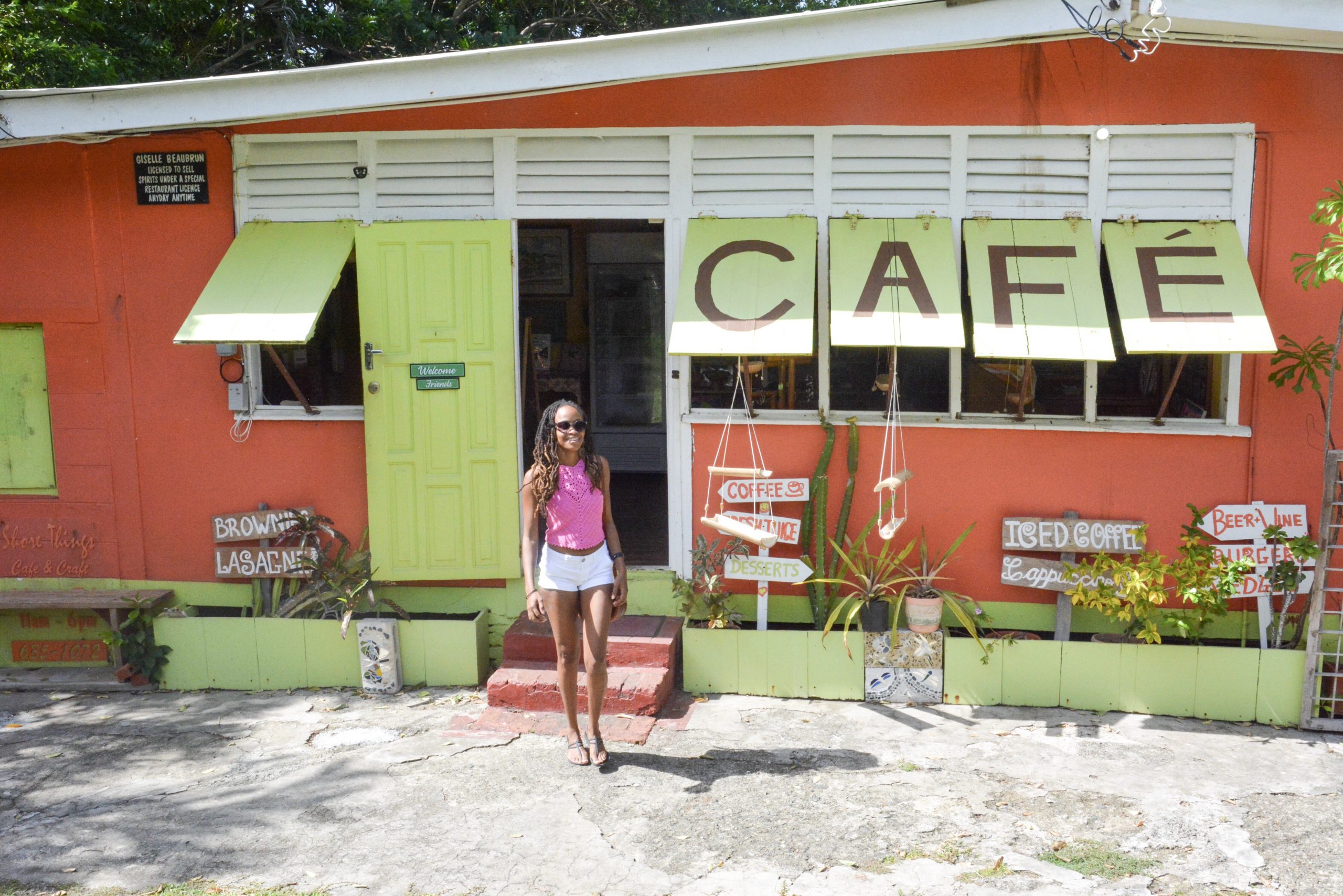 It's been a minute...and it's been a struggle to w