Three weeks; four locations; dozens of new acquaintances and hundreds (thousands) of photos later my trip to Panama has ended. And I miss that country way more than I thought possible. I honestly had minimal expectations about this trip – I hoped to learn a little Spanish, see some new things, and of course visit the ah-mah-zing San Blas islands. But I didn’t expect to become attached. However, that’s exactly what happened. In less than a month I fell in love with this amazing country of contrasts, conundrums and color and I can’t wait to return. Hopefully soon. But until then, I’d like to share these 10 cool, quirky, useful things travelers should know about Panama.

Let’s Start with the Cool…

1. The Panama Canal IS Worth the Hype 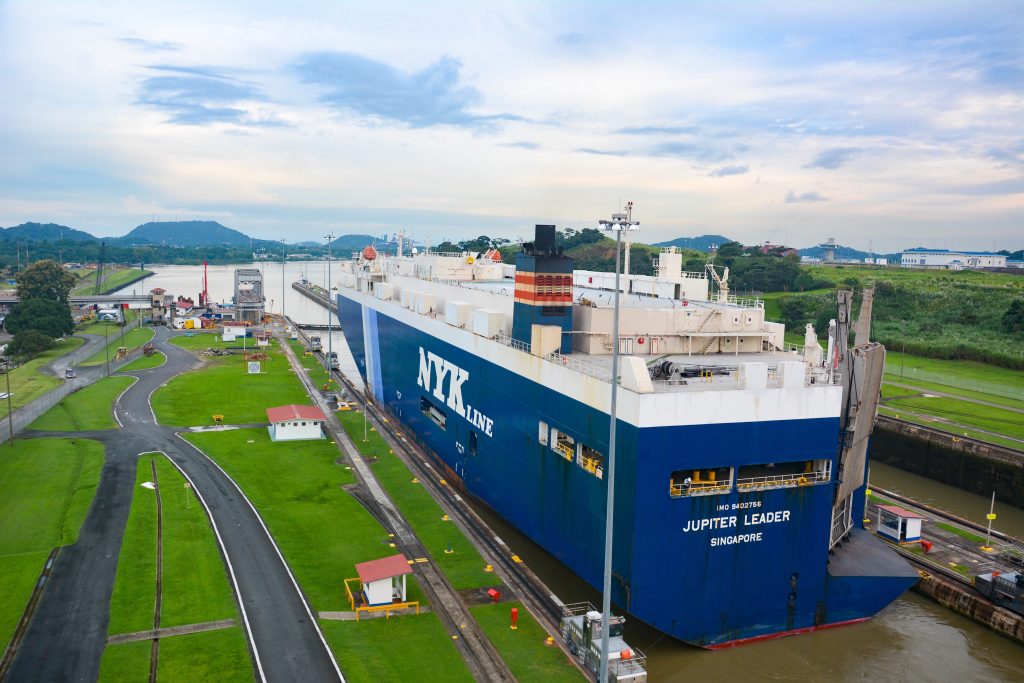 Confession: I had no interest in the Panama Canal. Luckily, a couple of friends knew better and they took me to the Miraflores Locks for an afternoon excursion. Seeing this manmade wonder in action completely blew my mind. I actually feel completely idiotic admitting my indifference toward it but I feel compelled to share this shameful truth to illustrate just how incredible the experience was. I was in awe watching these massive ships being guided with such precision through the narrow channels. When you think of all the engineering and construction that went into creating this canal. The ingenuity it required. The thousands of lives it took (26,000). The mass migration it initiated, resulting in so many people from the Caribbean settling in Panama. The revenue it generates (the ship in this photograph paid US $300,000 to cross the canal that day). And the role it presently plays in international trade – it is truly an incredible process to witness and it absolutely deserves the hype that surrounds it. 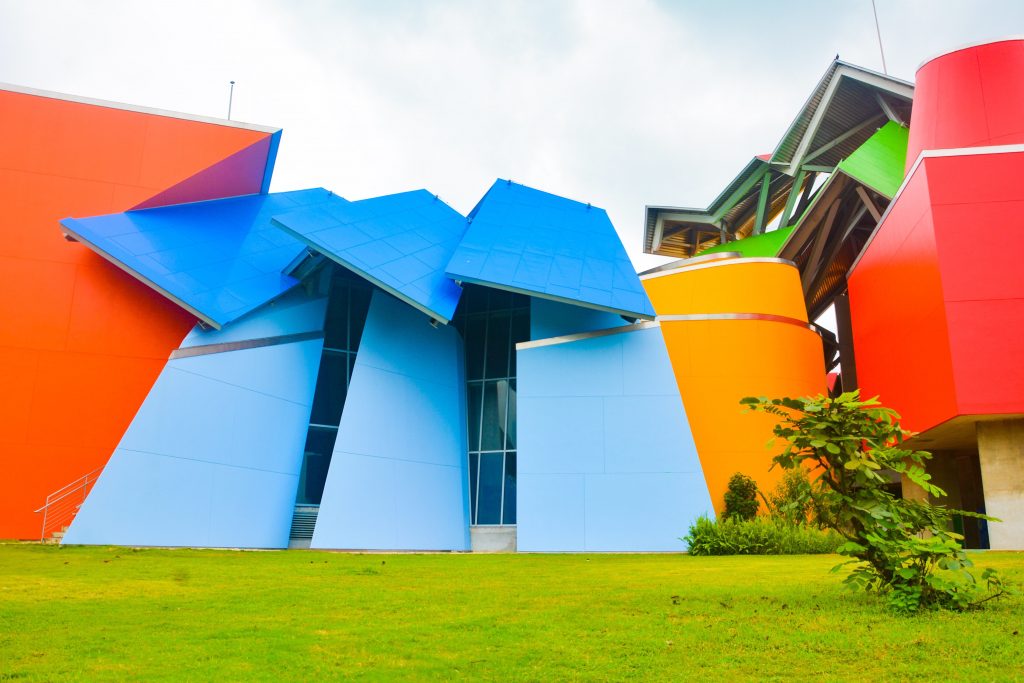 Old and new. Tall and short. Minimalistic and ornate. Super modern and ultra traditional. Panama City’s architecture offers it all. And then some. Driving from the airport the night I arrived, we passed between columns of towering lights but it wasn’t until I ventured out the next morning that I could fully appreciate the works of art that collectively represent the modern aesthetic of “new” Panama. Buildings fashioned after shards of glass, sailboats and even the award winning “Tornillo” shaped like a corkscrew all add a touch of drama to the Panama City skyline. Conversely, across the water in Casco Viejo, “old” Panama is beautifully represented with carefully restored buildings adorned with wrought iron, dramatic doorways and vibrant colors. Whichever side of Panama City you wish to explore, you’re bound to find beautiful structures to appreciate and admire.

3. Panama City is Home to a Bahá’í Temple 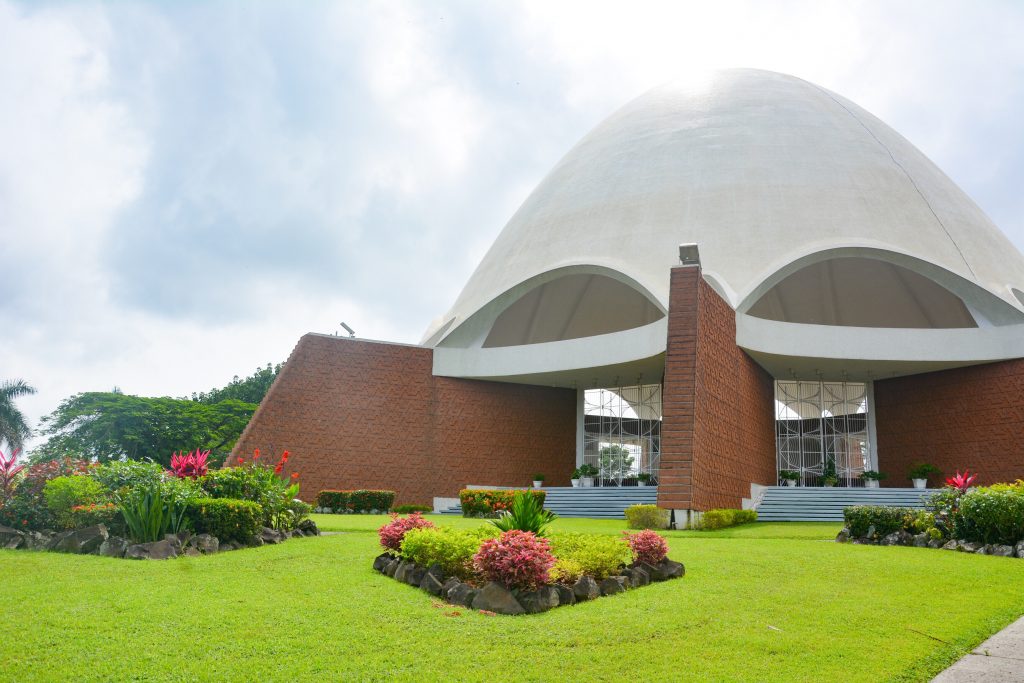 There are eight continental Bahá’í temples in the world and one of them is located in Panama. Bahá’í Houses of Worship are open to all religions and serve as a welcoming place for all persons wishing to worship God without denominational restrictions. The Panama temple is located in Las Cumbres, high atop a hill overlooking the city and an be accessed using a free shuttle that collects visitors on a timed scheduled every single day of the week. There is no talking or photography allowed inside the temple, which makes for an incredibly serene experience I think every visitor would appreciate. 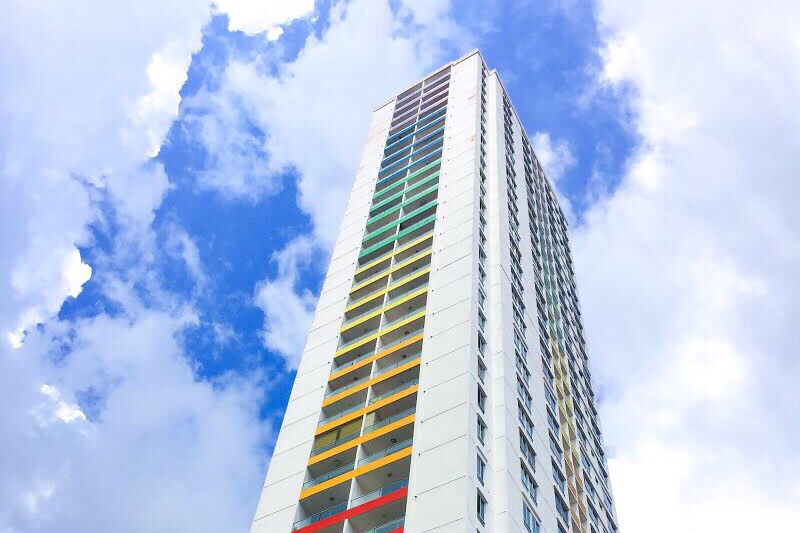 I love bright colors and Panama is full of them! From towering buildings in the heart of the city aptly named “Rainbow” to the flamboyant Diablo Rojo buses covered in kaleidoscopic artwork…the graffiti laden roadside stalls to the brightly painted huts and kiosks sprinkled across the island of Taboga, Panama is a country that embraces every hue, tone and shade. Not only are these colorful backdrops perfect for photo ops but they just make you feel like smiling even on rainy days!

Now on to the Quirky… 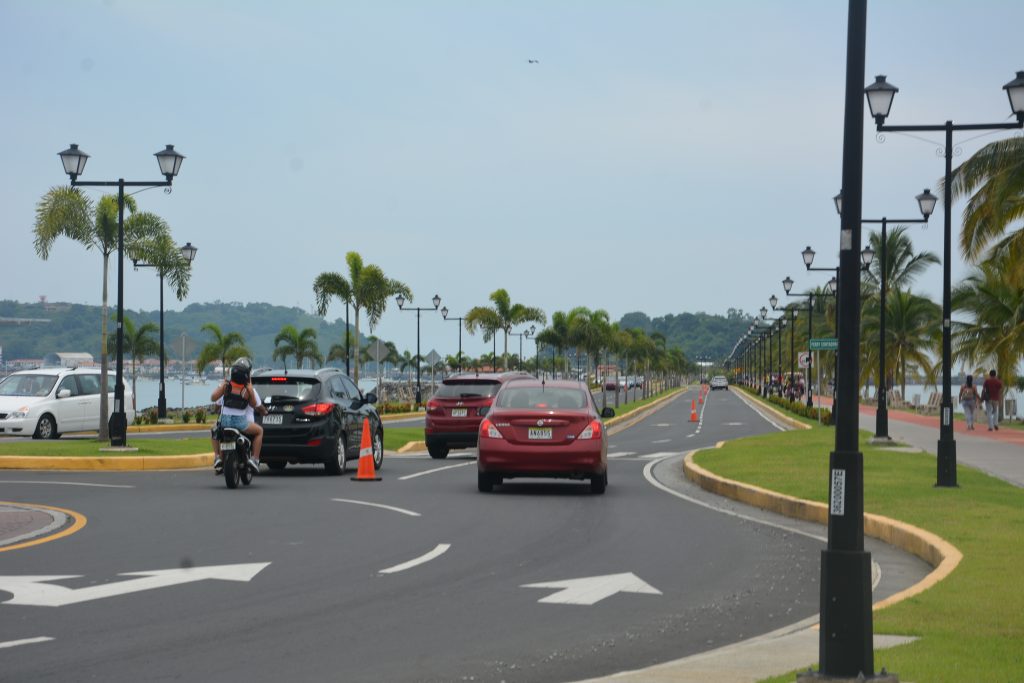 I’m no stranger to bad driving. I’m from Trinidad and Tobago, the land of no-turn-signals and chronic bobbers-and-weavers. But next to the Panamanian drivers I observed, Trinbagonians are a dream. I saw cars speeding along lanes in the wrong direction; buses edging cars off the road in their haste to go…somewhere; government vehicles blaring their horns as if they were sirens to clear the way because…who knows; and one particularly special truck barreling down a lane in reverse, in the opposite direction (if that even makes any sense). They whip around corners, zoom over zebra crossings, and cut across lanes of traffic without discretion. It’s quite an unsettling experience when you take this all in for the first time but eventually you get accustomed to it. 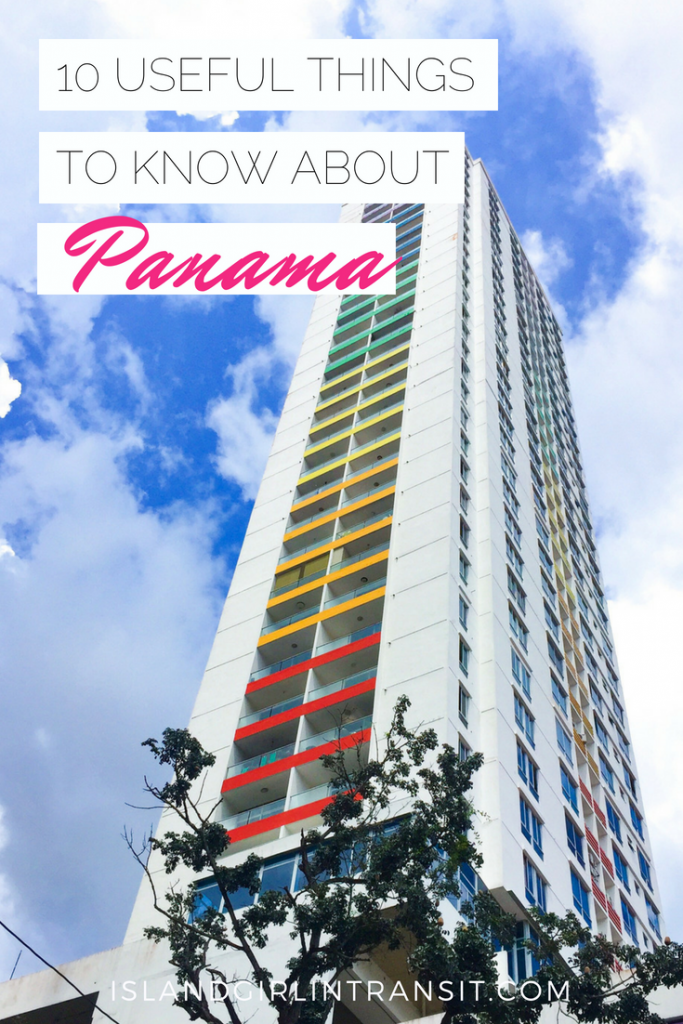 6. Traffic is Everywhere. All. The. Time. 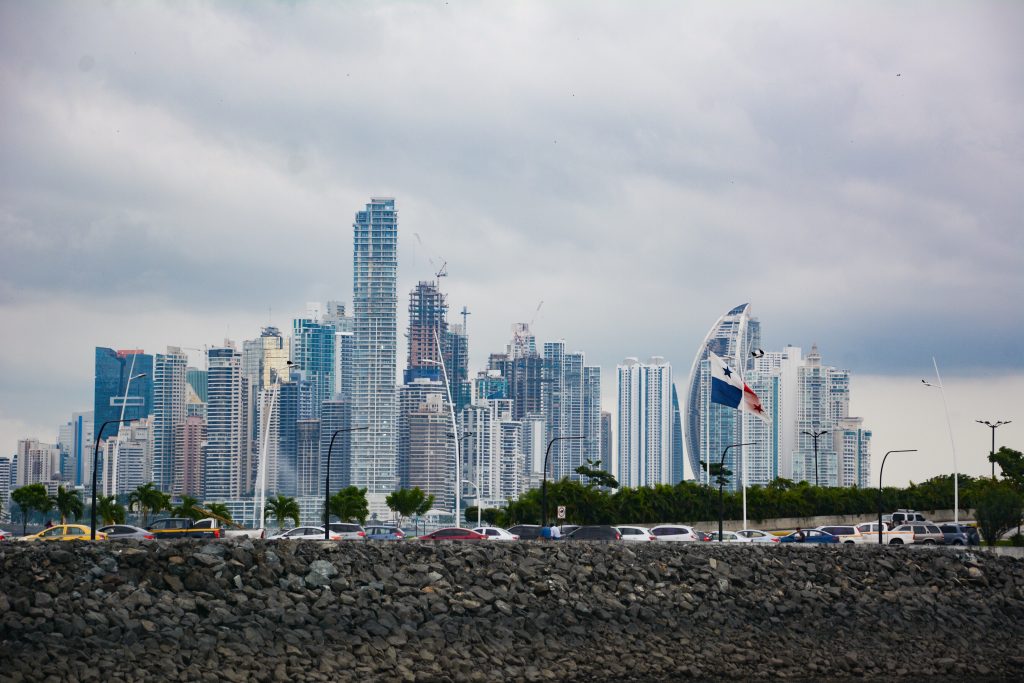 It seems that no matter the time of day or location, long lines of traffic are to be expected. One morning I spent just over 2 hours sitting in almost standstill traffic as a result of protestors blocking the road, but even without these dramatic disruptions traffic jams were a daily occurrence. It still boggles my mind that bumper to bumper traffic could exist in the middle of the work day but somehow the country’s main arteries are always clogged – even on the weekend.

7. It’s a Country of Contrasts 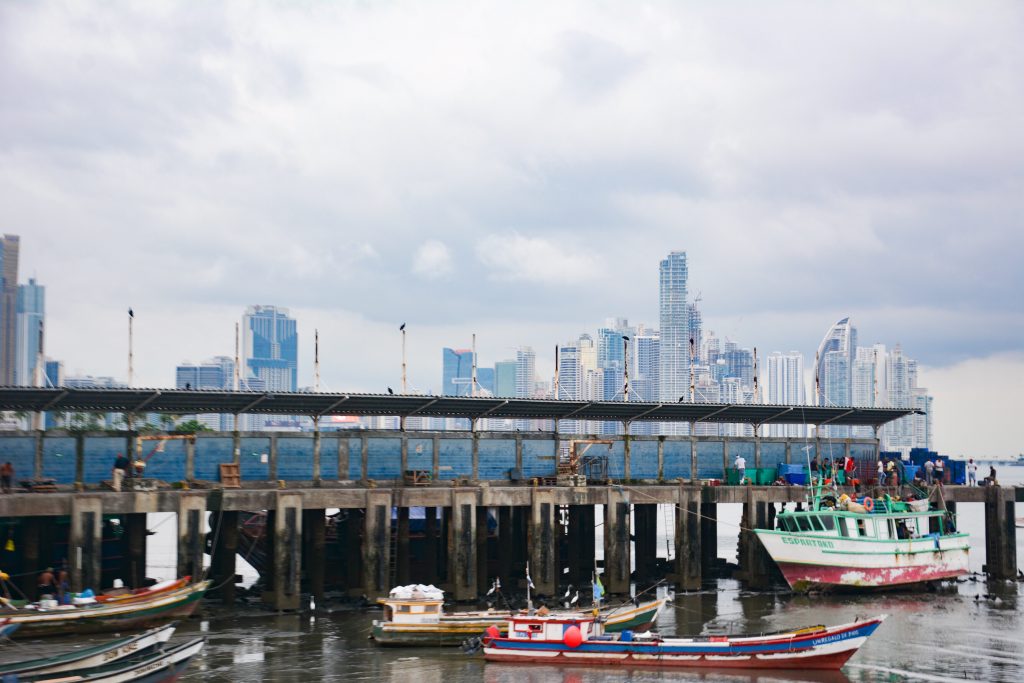 Towering skyscrapers share the same street address as crumbling edifices. Luxury vehicles battle traffic alongside struggling jalopies. The brightly colored traditional wear of the Kuna tribe are a common site on the modern city streets. Even the Panama City’s impressive skyline serves as an unlikely backdrop to the well-worn dock at the fish market. While in Casco Viejo newly renovated buildings abut dilapidated shells that are no longer fit for occupation. In Panama, privilege and poverty, tradition and modernity, old and new, intermingle in a way I’ve never seen before and I honestly wish I had more time to observe how it all plays out in daily life.

And we’ll wrap up with the Useful

8. Transportation is Cheap. And Easy. 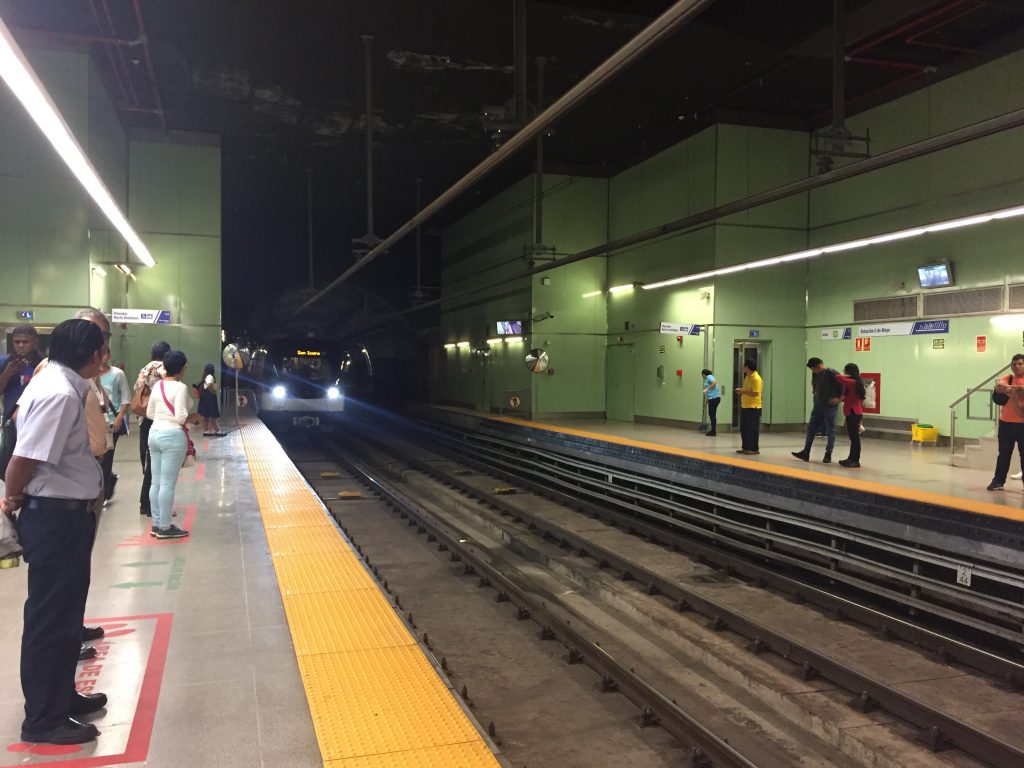 The metro service in Panama is remarkably reliable, exceptionally well maintained and best of all it’s incredibly cheap. After you pay US $2 for the card, you will need to top up with actual train fare but it costs US $0.35 to enter and exist the station, meaning every ride costs US $0.70 which isn’t bad at all. While the metro system presently only has one line, they are in the process of building a second. However, the bus service covers all areas the train doesn’t. Bonus: If you’re not in the mood for public transportation and you simply want to be picked up and dropped off at your exact location, Uber is super convenient and very well priced! 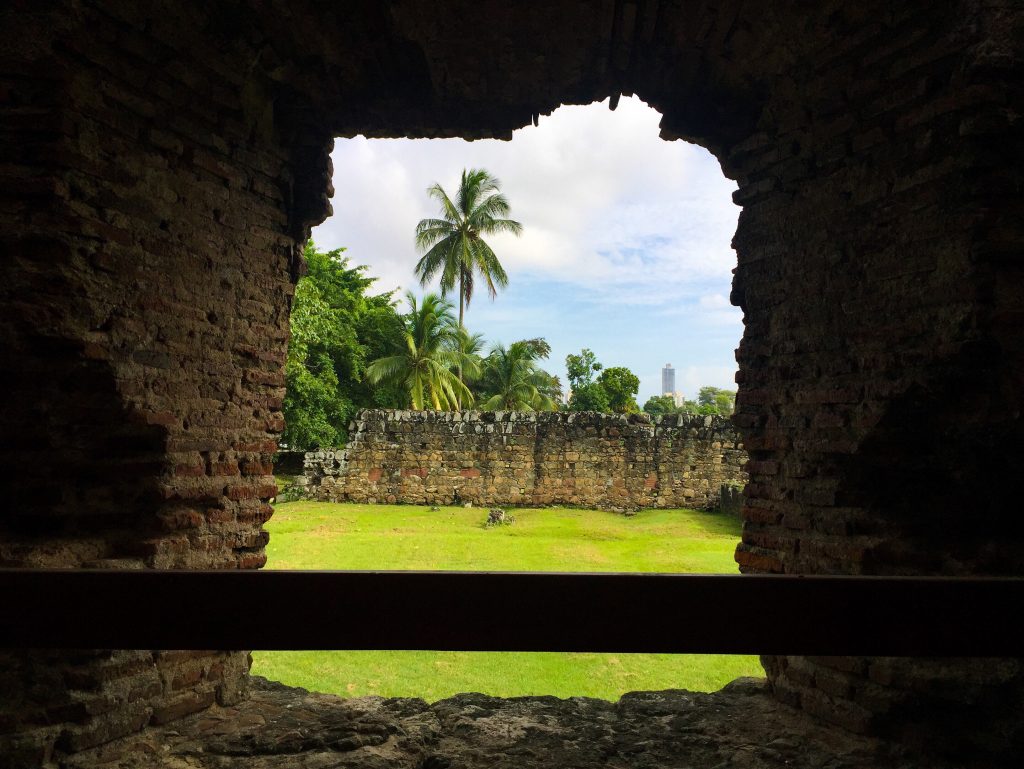 Panama’s history is very well preserved and easily accessible to everyone. From Casco Viejo, an entire area that pays homage to the grand architectural designs of the past; to Panama Viejo, an amazing UNESCO site where large portions of the 16th century Spanish settlement remains standing to this very day; to the Biomuseo, where Panama’s evolution as a civilization is chronicled in great detail, the country’s history is permanently on display. 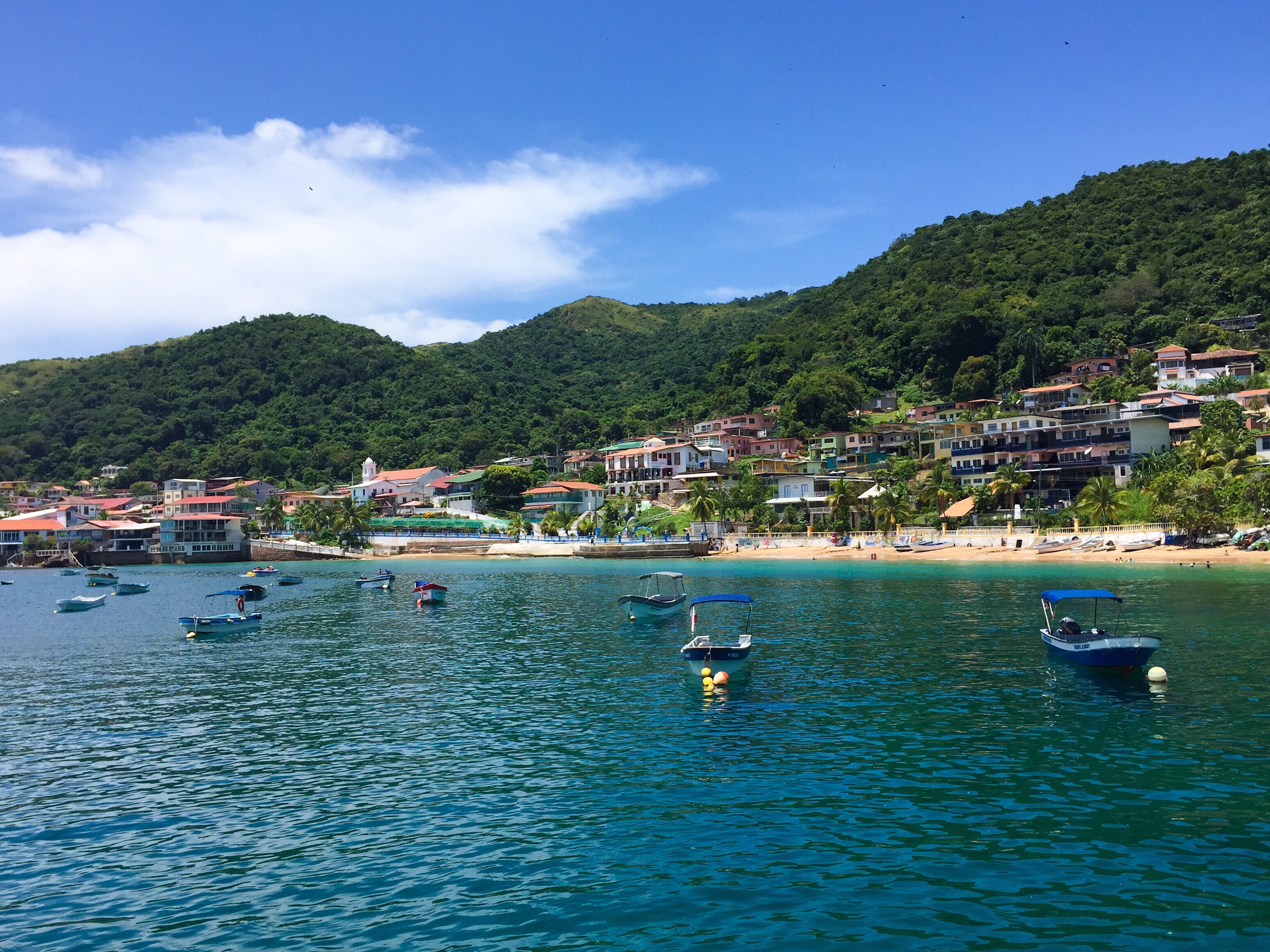 Panama is large and some desirable destinations like Bocas del Toro are quite far away. However, if you’re in the mood for a little escape, public transportation makes a few day trips quite easily accessible! I was lucky enough to make it out to El Valle de Anton via the train and local bus system. For under US $10 we made the two hour journey (each way) without any complications and we were able to get back to the city before sundown. I also got to Taboga with the ferry that costs US $20 roundtrip. If you’re making the day trip to Tabago my one tip would be to book online. By the time we got there, the return time we wanted was all booked up so we weren’t able to leave till 2 hours later.

I thoroughly enjoyed my time in Panama – more than I could have imagined! It’s a remarkable country with a lot to offer (quirks and all) and if you haven’t visited as yet, I hope you’re able to experience it soon!

Have you ever been to Panama? If so, what interesting observations did you make while you there? Share them in the comments! 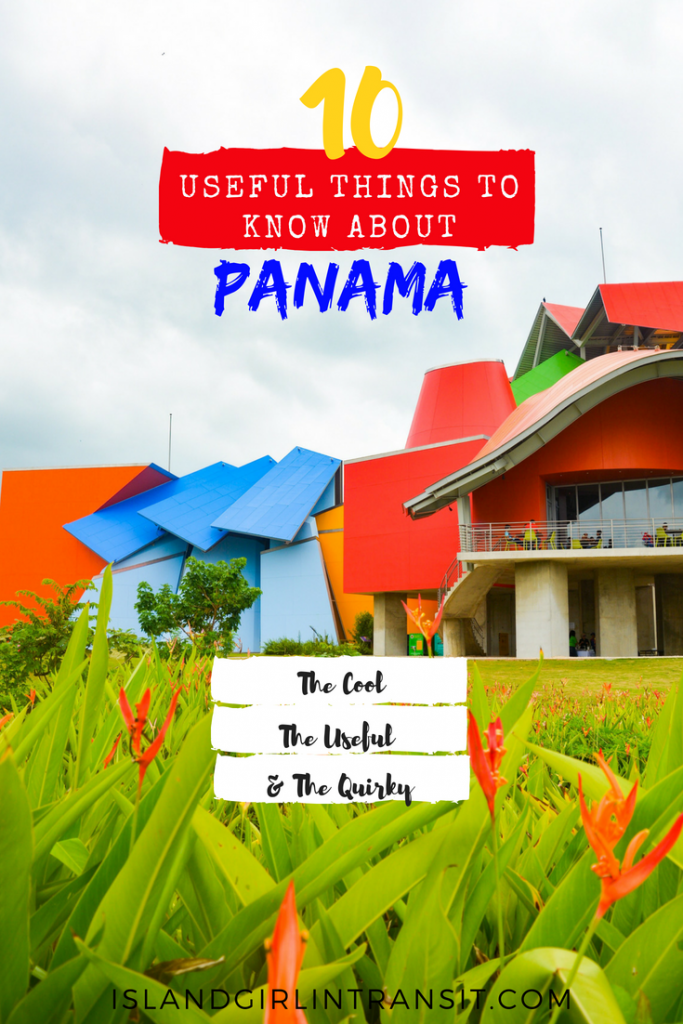 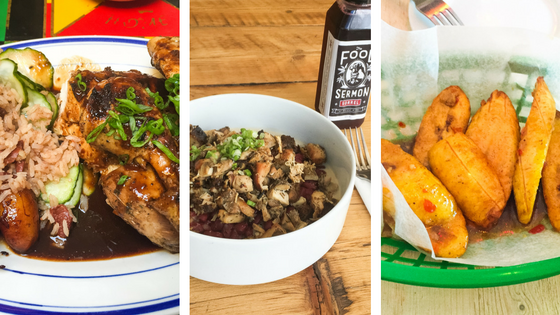 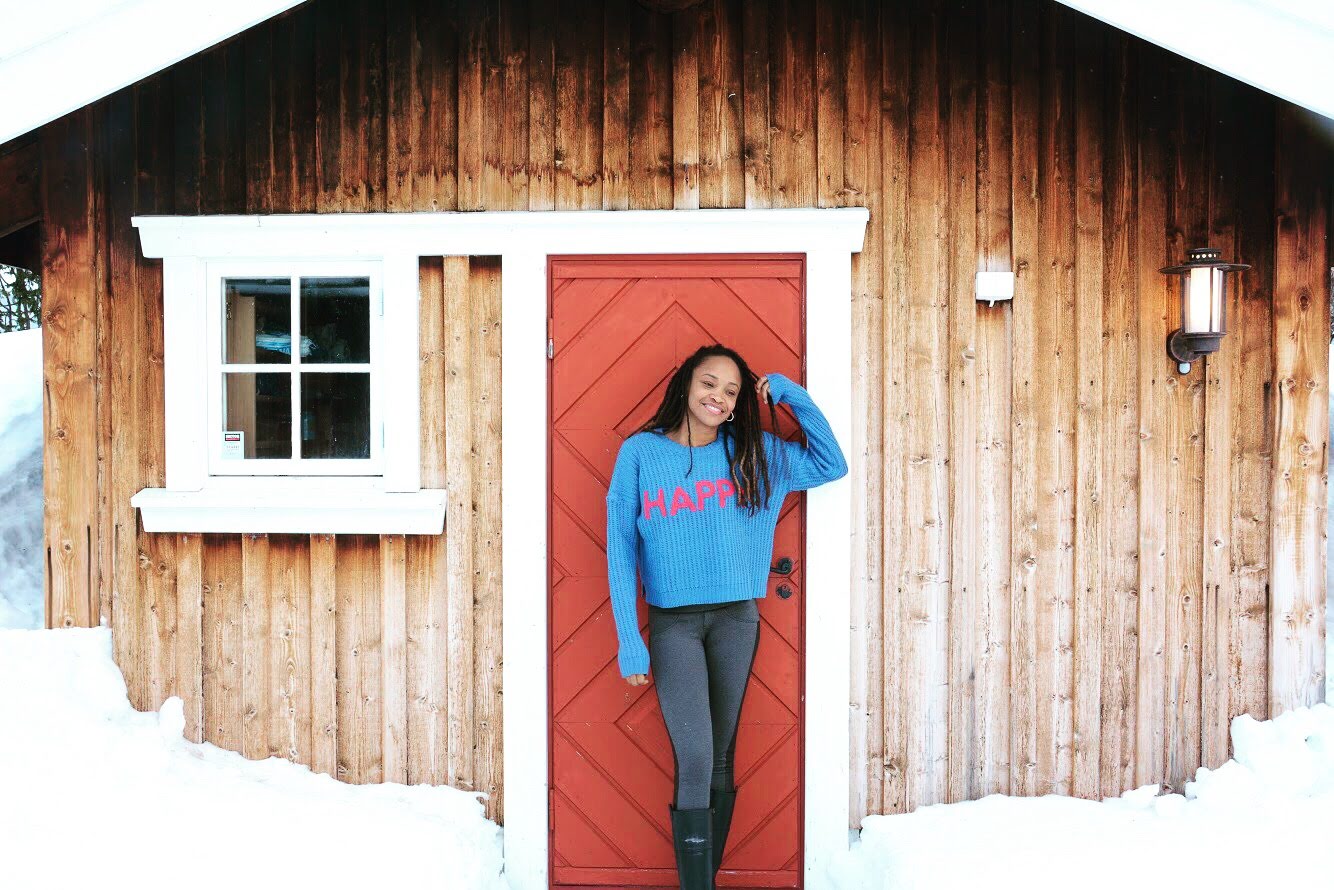