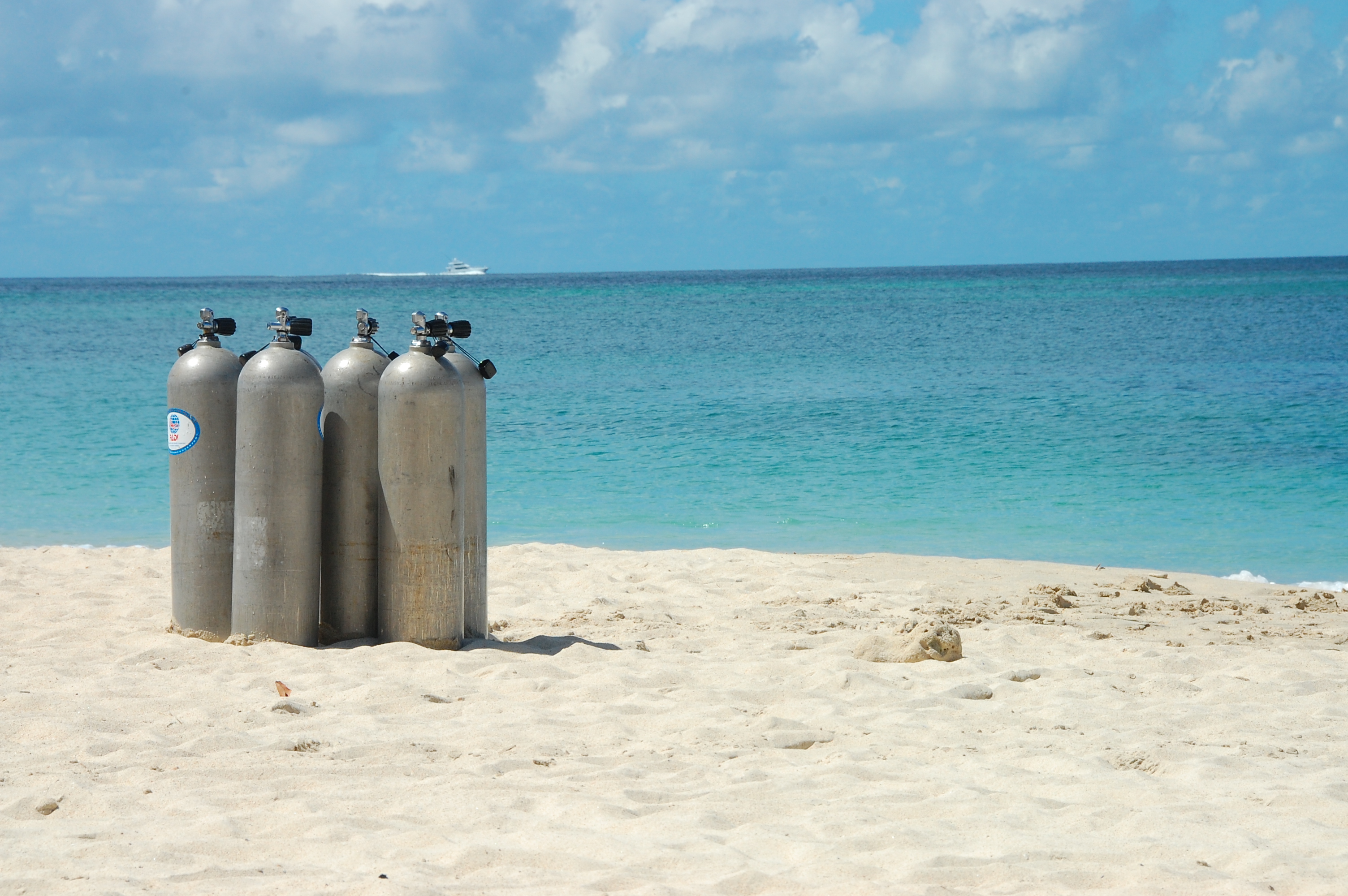 I’ve been itching to dive for the past three weeks but a pesky cough has confined me to dry land and it’s taking its precious time to go away. Since I can’t dive, or write about new diving expeditions, I’ve channeled my frustrations into scouring dive publications, blogs and of course, my beloved Pinterest, for the ultimate dive sites I need to experience in my lifetime.

A long time ago I set a goal for myself – diving the Great Barrier Reef in my 30th year on this planet. Plans were well underway for a spectacular Australia trip in 2014 but my fabulous new job may see that dream deferred. No tears though, I’ve found at least one destination nearby that could serve as an adequate replacement for 2014 and a few others that I’ll check out after Mission Australia is accomplished!

The top 6 in no particular order…

Well that’s no surprise, both because it’s on every divers bucket list and because I just talked about it. But it’s still worth mentioning because its the world’s largest coral reef system. Picture it – over 2,900 individual reefs and 900 islands spanning over 2,600 km and approximately 344,400 sq km of ocean. Even more than that it has over 30 species of whales, dolphins and porpoises, 1,500 species of fish, 17 species of sea snakes, which I’ve never seen before, and of course 6 species of my beloved sea turtles! Among other things. It’s also the inspiration for the Best Job in the World contest, still one of my favorite PR campaigns of all time. And it will quite possibly be where I have my first live-aboard dive experience.

Must do: Photograph all six sea turtle species. And get at least one shot of me with one of them.

They say it’s the largest sea hole in the world and I really have no reason to doubt them, whoever ‘they’ are. In fact, it’s so remarkable that it made the Unesco World Heritage sites list. Ringed by a fringe reef, the sink hole is approximately 300 m wide and 125 m deep but no worries, I’ve heard you only need to get to about 40 m to take in the site of marine stalactites up to 15 m in length. In the words of my favorite Happy Endings character, Penny, “Ah-mah-zing!” So amazing in fact, that I won’t even miss the marine life that apparently isn’t in abundance down there.

Must do: Photograph a diver next to one of the stalactites to give context to their size, preferably from below to take advantage of the natural light and possibly capture the rim of the hole.

Just off the coast of my second home, this is the first underwater sculpture garden in the world and listed among National Geographic’s Top 25 Wonders of the World. Created in 2006 by British sculptor, Jason deCaires Taylor (cool fact: his mother is Guyanese), the park comprises a collection of cement figures that represent the local community. As functional as it is artistic, the strategic placement of the artificial structures provided a new place for marine life to thrive after severe storm damage, and the sculptures also serve as a diversion for divers, protecting other endangered reefs in the area.

Must do: Get a photo of me ‘standing’ on the ocean floor beside one of the statues.

Jason deCaires Taylor’s work is so epic that he has not one but two underwater sites in his portfolio and of course they both made my list. An installation of over 486 sculptures permanently installed on the ocean floor, it’s not hard to understand why Forbes described this site as one of the world’s most unique travel destinations. I can’t wait to see it for myself. Like the park in Grenada, it’s hoped that this artificial reef will ease the burden of the natural reefs in the area, which host around 750,000 tourists annually. I can’t promise that I won’t visit the natural reefs while I’m there but I do know I’ll be extremely responsible while I’m exploring them.

Must do: Visit it often enough to photograph the entire collection. 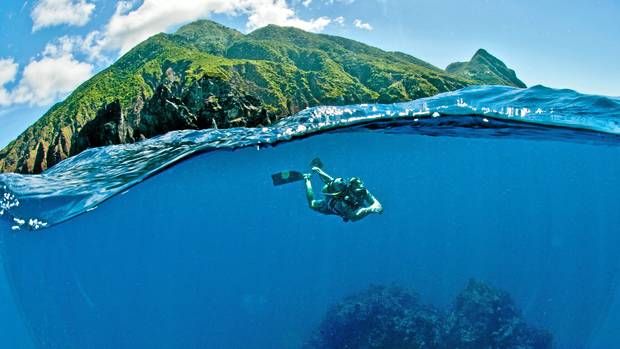 I’ve been obsessed with visiting Saba ever since I discovered it while doing research for my editor while an intern at Conde Nast Traveler (a long, long time ago). A tiny volcanic island with a population of just over 1,500 and one solitary road cutting through it…of course I was intrigued! Add to that the fact that the island is apparently surrounded by some of the clearest water, populated by a large variety of beautiful marine life, and it’s a no-brainer that this precious dot on the map is on my list.

Must do: Dive Tent Wall and Tent Reef

Thought to be the largest in Dubai, this coral reef was actually relocated to protect it from the Dubai Drydocks breakwater. The project took only a few weeks but cost $10 million. The reef remained undisturbed for five years to ensure the coral had time to stabilize and it has definitely thrived during that period. It’s now open for dive groups and while Dubai has always been on my Travel Bucket List, it’s been bumped up a few notches now that a cool dive element like this has been thrown into the mix!

Must do: Getting to Dubai will be enough of an accomplishment. 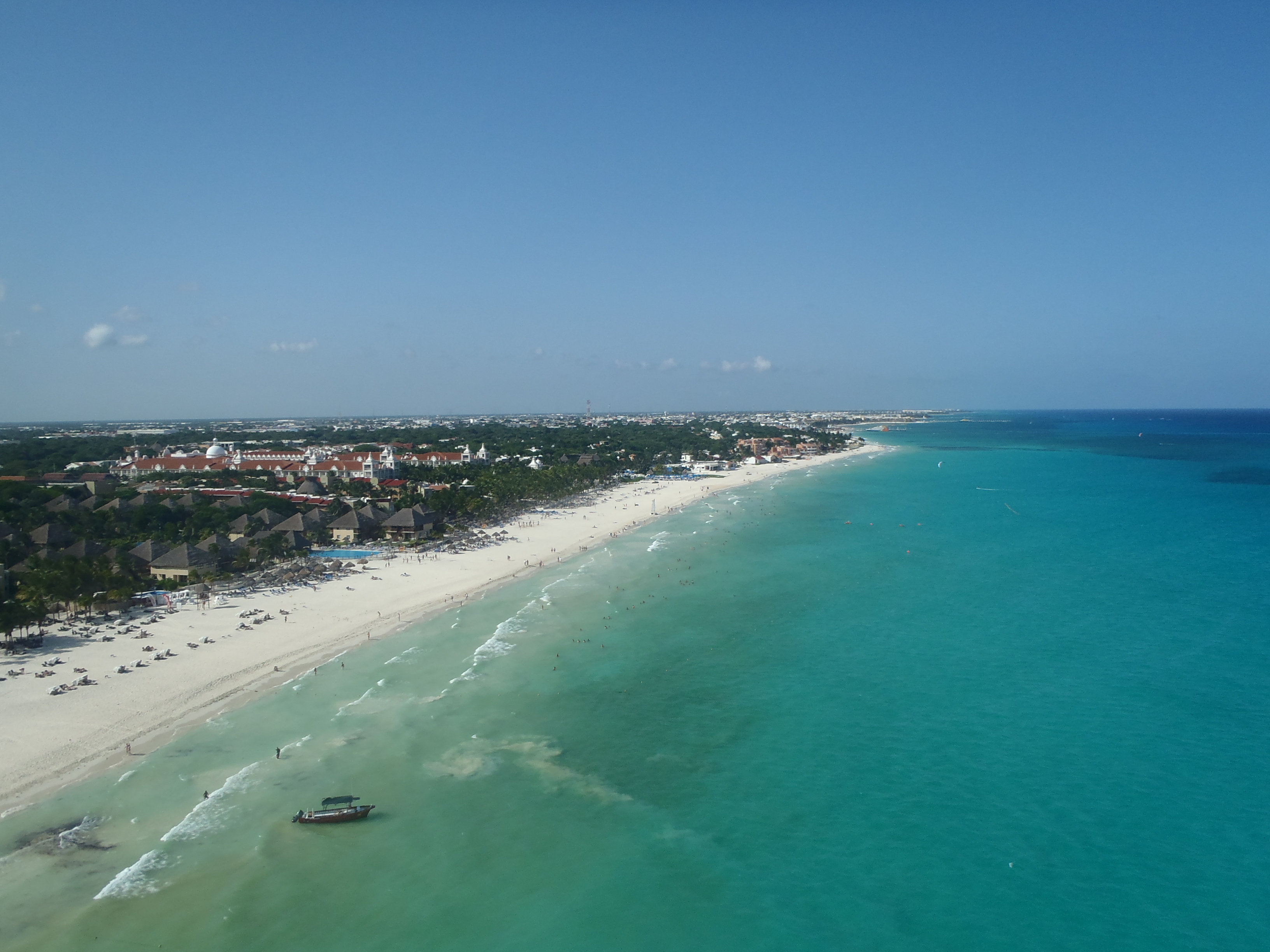